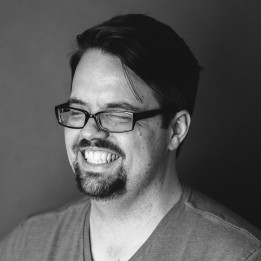 About Me: a real , authentic , honest voice

Erick is a natural storyteller - it all started on his bedroom floor at age nine, reading his favorite books into a Sony Walkman Tape Recorder. Today, he's trusted by the world's top brands to tell their stories.

RECORDING QUALITY
A great read from a voice over actor is important, but you also expect (and deserve) high quality , clear and clean audio. That's exactly what you will get. Erick David’s VOs are recorded in an extremely quiet , acoustically treated Whisper Room with a Neumann TLM 103 microphone.

Read what my clients are saying about me

This guy is a gem. Great work! Anna Daugherty, PITSS

Submit a Testimonial for Erick

My Voice Styles Include:

Submit a Testimonial for Erick